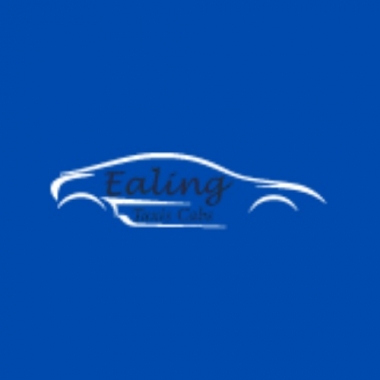 Ealing Taxis Cabs is an Android app that provides users with a simple and convenient taxi booking solution by locating taxi drivers using GPS. The application provides detailed information about drivers and offers basic fare charges. If you are searching for cab services within Ealing,West, Broadway, Common, South, North. Then reach out to us for more information and stay safe from overcharging since it is possible to check your journey details on your smartphone via the taxi booking app.

We hope that you will download the app and free yourself from the stress of waiting, booking a ride with Safe Taxi is simple and easy.

The features of Ealing taxis in London:
• In London, you can find aEaling taxi service.
• It's a free Android & Apple app.
• On this map, you can see taxis that are available.
• You can track the status of your Ealingminicab in real time.
• Make sure you pick up the driver and talk to him directly.
• You will have a safe and clean ride within minutes.
• Give the driver a rating and help him build his reputation.