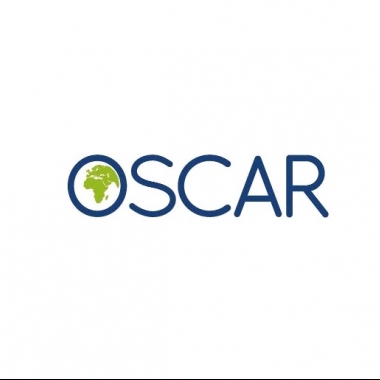 OSCAR is mostly aimed at UK Christians, whether they are based overseas or in the UK. Launched officially on 1st March 2000 (view the press release), OSCAR began as part of the Resource project that was founded in September 1999 by Mike Frith, a former missionary pilot with Mission Aviation Fellowship. OSCAR became a registered charity in England and Wales in 2001.