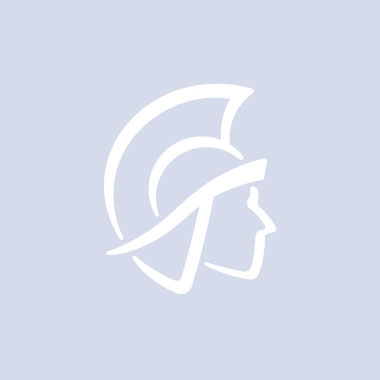 The Roots of the Wine Trade in Portugal can be traced back to the Phoenicians, Romans and Moors.

Portugal has always been a trading nation, developing an independent island mindset where at the same time attached to their continental neighbors, which is probably why the British and Portuguese have had close such links for over 600 years, in fact our oldest allies!

From the beginning of the 16th century Portugal had a monopoly over spices which in turn encouraged British traders to visit both Lisbon and Porto and consequently raised the profile of Portuguese wines, and thus a trade was born.